Last week was significant and strategic for our family, for Minnesota, for our nation, as well as for the nations. I was supposed to be at a Quantum Worship Congress in St. Louis, Missouri, but instead ended up at Reinhard Bonnke meetings in the Twin Cities at Living Word Christian Center. Throughout the week, the timing of several personal prophetic words was activated, as well as for Minnesota, and with Reinhard Bonnke being called to America, after having been previously commissioned to Africa and being used by the Lord to bring 76 million into His Kingdom harvest.

As a psalmist, I have been writing songs about/to the Lord since I was saved at the age of 14. Throughout the 90’s, Holy Spirit released songs of Scriptural truth according to the Gospels. A shift in both my song writing and my intercession occurred in 2001-2005. My songs became deeply intimate love songs to the Lord, along with decrees of His abundant amazing and wonderful truths. My prayers and prophetic teaching exhorted a generation of children and youth who would live wholeheartedly for our King, advancing His Kingdom on Earth through their lifestyle of worship and intimate devotion to Him. Beginning in 2006, however, my songs and my intercession for our own six children, the children/youth I ministered to in churches, camps and conferences, as well as for this nation became much more ‘warlike,’ with declarations/decrees of there being too much religion and not enough truth; too much hypocrisy confronting our youth; taking back this nation for the Kingdom of Heaven; taking back this generation for the Kingdom of our God. I have 14 years and 12 iPad pages of prophetic words pointing in a Kingdom direction of teaching, psalming, and writing that would equip this generation for the Kingdom of Heaven on Earth, as well as exhortation to write the vision down, not despising small beginnings.

Last week an activation came for both Minnesota and our nation, regarding America being saved, our nation turning from darkness back to the Light, and an unprecidented move of Holy Spirit like never before seen on the Earth. For our family, personally, three significant activations came. 1) In 2002, I was profoundly given an Isaiah 6, “Here I Am Send Me,” song and vision, along with a Joel 2:21-28 song and vision of restoration and Holy Spirit outpouring that continues to burn deeply and brightly today. The Isaiah 6, ‘here I am send me’ was one of the main altar calls last week. Bonnke stated that if we’d already answered that call 10 times previously (of which I had – the reason we adopted three children from Guatemala in 2002 – the reason we moved to our current location nine years ago), then we simply needed to go to J.C. Penneys and buy a suitcase, rather than coming forward. That night I dreamt I was packing suitcases…all night. In 2006, our youngest son was given a vision in which he saw Jacob’s ladder above our home with angels ascending and descending, as well as an eagle (Genesis 28:10-17). Last week, Holy Spirit told my husband, “You have wrestled with the Lord and now you walk with a limp. Do not forget. Stand and GO!” In 2007, the Lord clearly spoke to me about Daniel 7 times, where the enemy of our souls (Satan himself) was waging war against the saints of the Most High God and it seemed as though he was prevailing. We are currently living in those times. However, He also clearly spoke in verses 21-22 that the Ancient of Days would decree a time for the saints to possess His Kingdom. Last week our youngest daughter had a dream in which she vividly described scenes, followed by the Lord taking her to Daniel 7 and strategically interpreting her dream to these times we are currently living in. The activation of the time for the saints to possess the Kingdom of Heaven on Earth has come. That time is NOW. A broken, lost, and hurting world is waiting for our blood-covered, Spirit-led and Spirit-empowered actions.

Minnesota is the North Gate to our nation; the worship state; the threshing floor state; the hinge state. Minnesota is the headwaters to the biggest U.S. river, flowing from the north to the south through the center of our nation. Minnesota is also dealing with flooding. What we see in the natural in Minnesota and elsewhere with flooding is a prophetic picture of much more than blocked roads/bridges. It is a prophetic picture of what is coming to our entire nation. When we intimately know our Lord, He will supernaturally make a way when all other options are blocked off. Holy Spirit rivers of living water will flood and flow through this nation in the midst of the obstacles/messes/roadblocks. This summer’s goal for all who seek first His Kingdom and His righteous should be to spend as much time in His presence as possible!!! In that place we will be given every instruction for every need, purpose, calling and destiny strategic to the days in which we live…strategic to the multitudes of lost, broken, sick, and hurting He is drawing unto Himself…strategic to the season that is NOW upon us, as well as for that which lies ahead. Last week was truly a significant week of activation. We are exhorted to pay attention to the times and the seasons. Study 2 Timothy 3, as it is pertinent to these days in which we live. Prayer without ceasing is not optional (1 Thessalonians 5:17). We have been created to be in intimate relationship with our Creator 24/7. Jesus and Holy Spirit have restored the way!

Here I am send me! 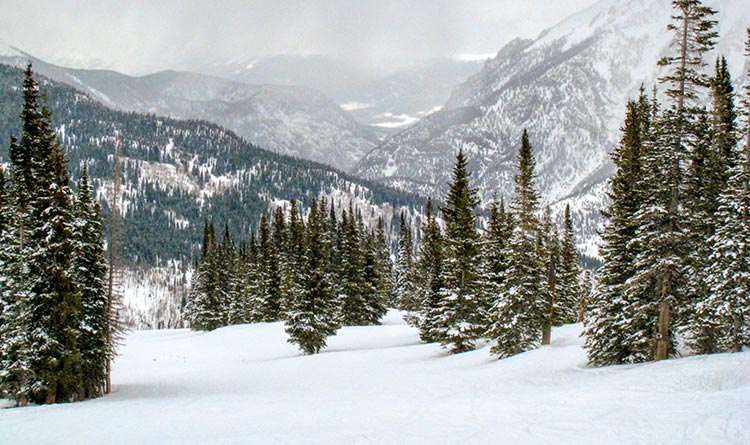