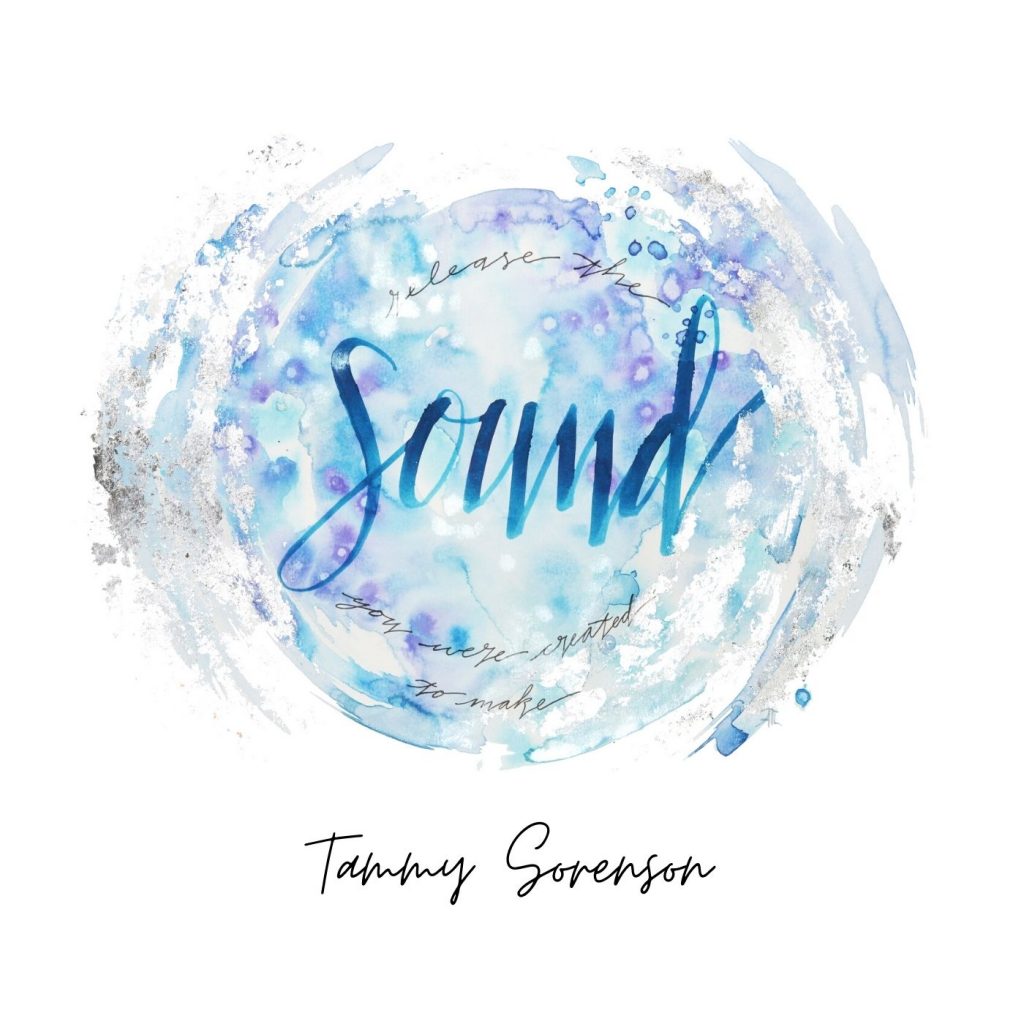 My new trauma release sound healing therapy album, a powerful Holy Spirit assignment birthed supernaturally in my journey over many years, will be available September 1, 2021, on this website and via digital streaming on Spotify, Apple, Amazon, YouTube, and wherever digital distribution is sold. Having traumatically spent the month of August 2021 battling Covid, along with my husband fighting for his life due to this dreaded virus, has brought personal meaning and application regarding the intention of this album. This new trauma release sound therapy album, entitled, Release The Sound You Were Created To Make, also has an interesting back story worth sharing on behalf of sound therapy listeners everywhere.

I received an email from my Integrated Life Strategies Certification Instructor inquiring as to whether I would be interested in creating a dis-ease chart integrating my holistic frequency infused music strategically for each category. I worked meticulously over the summer to complete the chart. I thoroughly researched the musical keys for all of the instrumental album assignments I have released over the years, including the learning curve involved in all of it.

I began recording spontaneously by the leading of Holy Spirit in December of 2007. I began recording sound and healing therapy albums using Scripture, different tunings, and varying settings in 2010. I began recording holistic infused frequencies instrumental albums with a comprehensive understanding of sound and healing therapy, along with intention, in 2013. In total, I have released thirty-seven albums over the course of those fourteen years, which includes a family album, two fragrance collaborations, two compilation albums, and compilation albums produced EMDR Bilateral.

Referencing a disease chart with 125+ diseases, each having differing physical and emotional musical key frequencies presents a monumental task to organize effectively. It’s something I should have done from 2013 all along when I began to understand all of the sound and healing therapy connections. Instead, I chose to look it all up at each client’s session while continuing to add to the album and song choices. As the saying goes, “Better late than never.”

Upon completing the project with only proofing to do, I set out on my daily five mile mountain hike. As I walked, I pondered how the entire process had come together, sometimes easily and sometimes painstakingly. I questioned ensuring the title of the chart was accurate. I instantly heard Holy Spirit direct me to put a hyphen in the word ‘disease’ as I had frequently referenced over the years: dis-ease. I responded, “Yes, Lord.” I then saw the word EASE, an acronym I had received several times prophetically beginning around 2011. Upon moving to North Carolina in 2016, I was certain it was the name of our Arts Expressed Equipping Center and had tried to figure out the acronym meaning numerous times.

Fast forward to 2021. We were going to take a leap of faith and find a building to launch The Arts Expressed Equipping Center just before Covid-19 hit. We are incredibly thankful we never saw a green light on that endeavor. Suddenly here it was again: EASE. I inquired and instantly received by in my spirit: Energy And Sound Expressed (EASE CHART) for Dis-Ease. Finally! This whole journey has been about me yielding Kingdom energy and sound to express into the atmosphere – into those He is desiring to encounter, heal, and restore in order that they can express the ‘dis’ piece and walk in His EASE.

All to say, the remainder of my hike was filled with encouragement, praise, and thanksgiving. Decades of intercession, obedience, prophetic decrees and words, finally culminated in one massive endeavor that for Holy Spirit was so very simple: EASE CHART for Dis-Ease. The awesome and glorious aspect of the entire endeavor is that my tent (this chart) will continue to enlarge as He downloads new projects and creates new pieces for those He sends me as clients. What an exciting time to be alive on Earth in His Kingdom.

At a time when so incredibly much looks evil, dark, and lost, Holy Spirit is making incredibly wise moves positioning His sons and daughters to be fully prepared for the massive harvest of broken and hurting people needing to encounter the only One who can give them identity, purpose, healing, and restoration. Go God!

Holy Spirit gave me two dreams, along with confirming visions, in early summer of 2021. The dreams and visions were specific to this brand new trauma release sound therapy album assignment, Release The Sound You Were Created To Make. In the first dream, I received five targeted frequencies precisely for unlocking and engaging the healing of trauma through creativity. Because my next album project had already been revealed, I knew these frequencies were precisely for this project. I also knew these five frequencies were the manifestation of a prophetic word I had received about them back in 2013 through a holistic practitioner.

Release The SOUND You Were Created To Make Specific To Trauma

The second dream propelled the frequencies forward into the intention and focus of specified Scriptures, significantly highlighting and confirming this Kingdom assignment’s target being the healing of trauma. Because those details involve a personal testimony related to the pregnancy and birth of our twins, I will refer you to my book, Was I Not Listening OR Did Someone Not Tell Me for further details. Holy Spirit confirmed the trauma piece of these frequencies over the course of several days. I clearly discerned the frequencies, along with their Scriptural intention, were to be a  significant piece of my EASE for Dis-Ease Chart for holistic practitioners; strategic and intentional technique for the healing of both emotional and physical trauma. I collaborated with Alison Teal Lewis on the jewel case design for this album. I also collaborated with a certified holistic aromatherapist and natural perfumer, Angela Vrettas of Scent of Life, on this Heaven-sent anointed cutting edge endeavor imparted through dreams and visions: Release The Sound You Were Created To Make.

I will be releasing an EMDR version of Release The Sound You Were Created To Make, later this fall, along with packaging the healing trauma through creativity technique, and corresponding oil blends and gems for each frequency. I am thrilled to release this Kingdom of Heaven on Earth assignment on behalf of Sound Expressions listeners, clients, and holistic researchers engaged in the health and wellness of others walking in wholeness and freedom.

“O send out Your light and Your truth, let them lead me; let them bring me to Your holy hill and to Your dwelling places.” Psalm 43:3