This Psalmist Has Landed!

This Psalmist Has Landed! 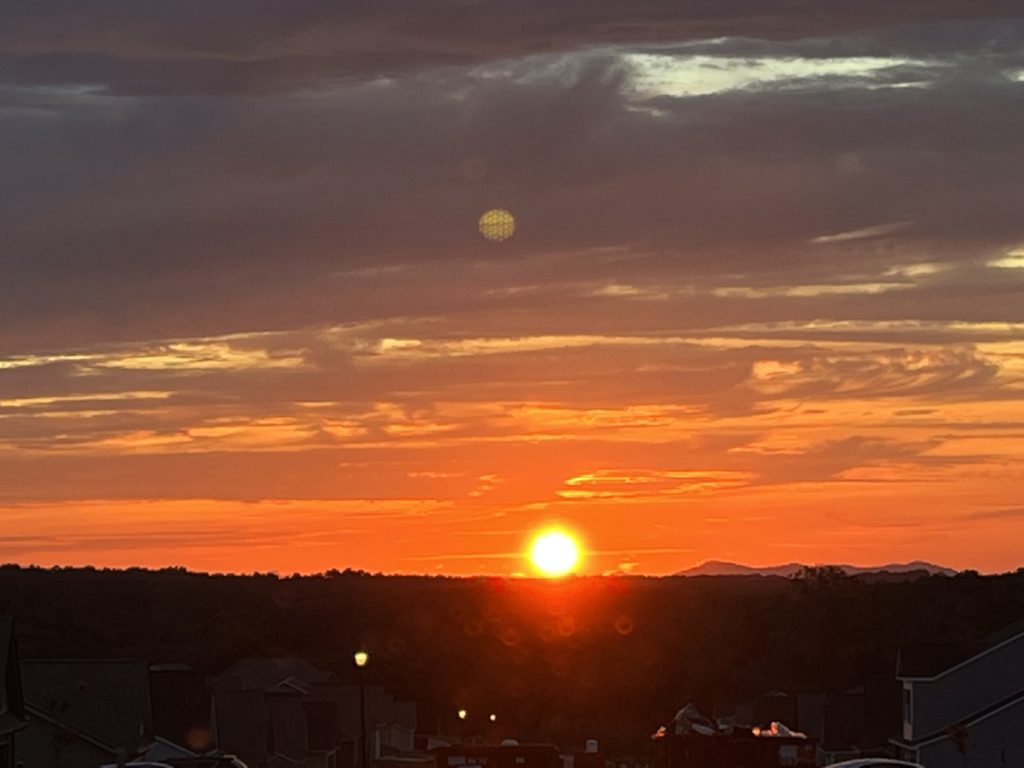 It has been awhile since I’ve posted, therefore, it’s NOW time for an update. This Psalmist has officially landed! More to come on that statement throughout this post. One new album is in production status, with another of significance in sound and season percolating. We have completed a move from one state to another, from storage and transition, to crossing over into the most amazing goodness of God we could have ever dreamed or imagined; a prophetic word received twenty years ago is now fulfilled! We are settling in for the most part, with one final piece of the move yet to complete. There are many demands on time, therefore, we do what we can when we can. I have officially resumed teaching and working with Sound Therapy clients in my new office.

I spent the month of July with all of the details that accompany moving. I will spend the month of August seeking Holy Spirit direction for this new land, new state, new ministry, and for this exciting new season we have been blessed with, right in the midst of the chaos flooding the nations. Intercession assignments in/for this new land/our nation have been accompanied by double rainbows (see photo below), as well as spectacular sunsets over the mountains in the distance (see photo below). I love that I can see the mountains and their magnificent inspiration from my new office window! Mountains are always a visual reminder of the majesty of our Creator, Heavenly Father, God Most High, and our glorious, victorious King Jesus!

Back in 2011, Holy Spirit instructed me to study the meaning of my name, Tammy. I will share the details via an excerpt from my biography, Was I Not Listening OR Did Someone Not Tell Me? in order to bring context to this post’s title:

“In 2011, while driving around a corner near our home, Holy Spirit clearly spoke, “Como se llamas?” (“What is your name?”) This was one of the few Spanish phrases I understood. I thought it somewhat strange He would ask me in Spanish (although we do have three Guatemalan born children), but also knew for that reason I needed to pay attention to the question and search it out. I knew that the meanings of names are significant to our Heavenly Father, key to understanding how He sees us, and key to how we are to see ourselves in the midst of trials and tribulations. We had chosen the names of our children with this revelation, as well as prayed fervently and prophetically over each one regarding the fulfillment of the meaning of their names in context of their destinies. An in-depth study ensued on the meaning and significance of my name, Tammy. While I had originally thought my name meant ‘seeker of truth,’ I discovered that it actually meant ‘palm tree,’ and saw how that pertained to my identity, our family, and what Holy Spirit was doing in regard to rebuilding my foundations. I specifically learned that my roots in Him were to go down as deep as the palm tree is tall, so that when the storms and winds of life twist and bend, I would not break. I learned that I was to be an oasis and a shelter for many who are thirsty for what His presence alone can bring. That is who I am as His Psalmist.”

To repeat my earlier statement: this Psalmist has officially landed in the Palmetto State, which was never remotely on my radar throughout all of my decades of walking with Jesus. “The palmetto tree is commonly referred to as the cabbage palm and the palmetto palm. Sabal palmetto grows in the sand filled flatlands in South Carolina and has historical importance dating back to the Revolutionary War. After South Carolina seceded from the Union in 1861, the sabal palmetto became a part of the South Carolina’s flag (unitedstatesnow.org by Jackie Meyers 07/07/22).” We purchased two palm trees for our yard as a reminder of His immeasurable faithfulness (see photo below).

I have such an excitement in my spirit for the sound and the purpose in the sound Holy Spirit is about to release in this new land for this new season! In the meantime, watch for Hymns of EASE coming soon, as well as another brand new album specific to the nations will be announced and released later this fall! This Psalmist has landed!